Fox Hunting as a Virginia Brand 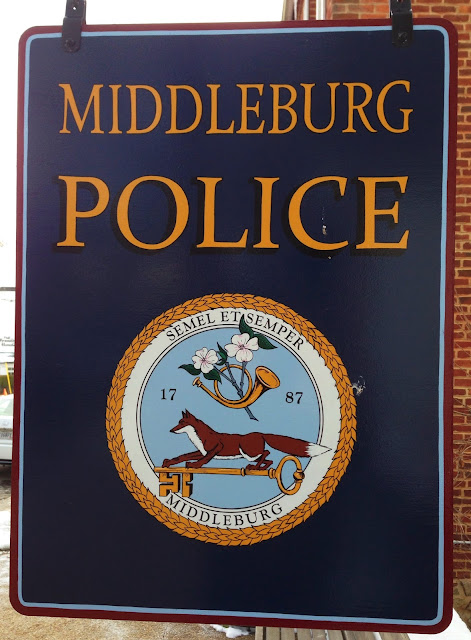 You know you're in Virginia fox hunting country when both the police and the real estate agents brand themselves with it.
Special sauce:  the American foxhound is the state dog.  To be clear, however, this is not the AKC dog, which is one of the rarest dogs in the U.S. due to the lack of utility, but the cross-bred fox hound to be found running in fox packs from one end of Virginia and Maryland to another.
Fox hunting in Virginia rarely results in the death of a fox due to the tremendous number of groundhog burrows which provide cover.
In an case, the red fox in these parts is a European import -- one of the dreaded non-native species that we are told (by other descendants non-native Europeans) must be extirpated. 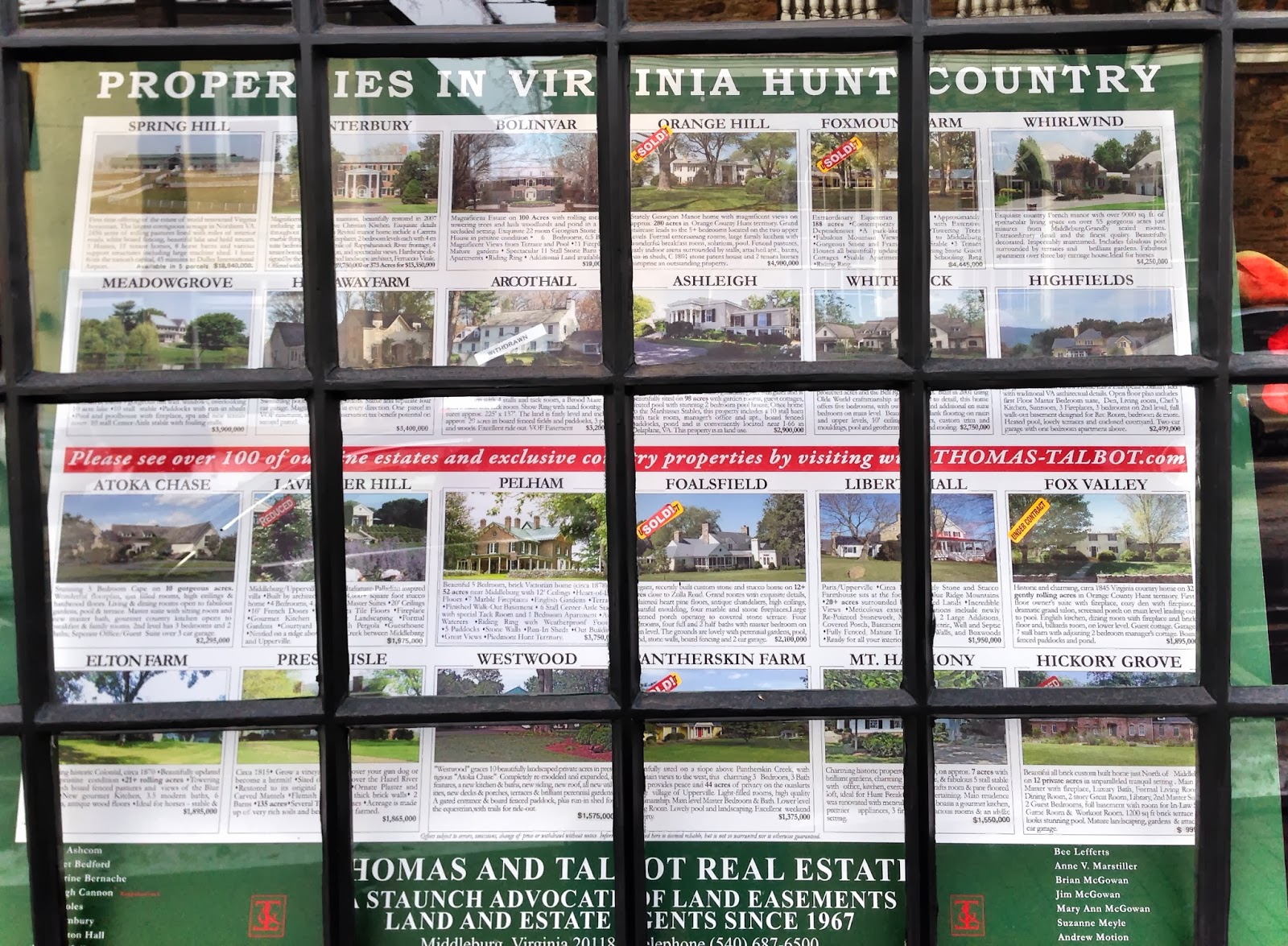 Posted by Tanya Alvarez at 4:53 AM